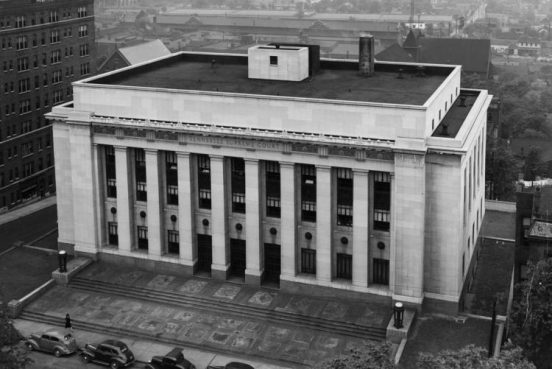 Last week the Tennessee Supreme Court accepted an amicus brief Paul McAdoo filed on
behalf of 14 national media organizations in the Burke v. Sparta Newspapers
case.  Sparta Newspapers is seeking review by the Tennessee Supreme Court of
the Court of Appeals decision that a one-on-one, official, on-the-record
interview with a Sheriff’s public information officer was not covered by
Tennessee’s common law fair report privilege because the interview was not
open to the public and the newspaper did not identify the source as being
the public information officer, but instead identified him by name and as
the lead investigator for the case being discussed.  This is the second time
this year that Paul has filed an amicus brief with the Tennessee Supreme
Court on the contours of the fair report privilege in Tennessee.

Tara helps clients across multiple industries and countries with licenses and disputes involving trademarks, copyrights, domain names, software, trade secrets, and privacy compliance. She earned her Certified Information Privacy Professional (CIPP) in U.S. Privacy Law in 2018 and in European Data Protection Law in 2019. Her clients include many technology start-ups, software developers, and website designers as well as long-standing institutional clients who come to her for representation in copyright, trademark, licensing and privacy. She also assists with the purchase and sale of intellectual property assets. She has on multiple occasions successfully obtained hijacked domain names for the rightful owners, and regularly negotiates service and technology agreements with the largest telecommunications and software providers in the country.